How to find a star

You have bought a star and now you want to know how to find a star in the night sky?

For beginners: Using an online planetarium

The simplest possibility is to use an online planetarium – such as Stellarium. In this you only need to enter the number of your hip-star (eg "HIP 677"). As a result, you get a daily updated star map detailing the location of your star.

On the right you can see a sample image produced with Stellarium. The picture shows what there is to see on Valentine's Day 2012 at midnight on the northern horizon. You will see two interesting constellations, the beautiful swan, and lyre with Vega, probably the most famous star of the northern sky. With an online planetarium such as Stellarium, you simple can use the search function conveniently search for your star and can indicate where your star is located at any point in the sky.

For advanced users: it all with you - The revolving star chart 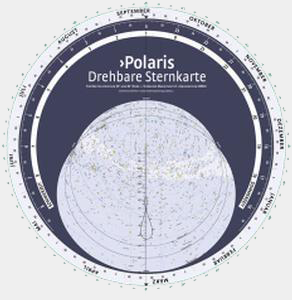 Would you like to be independent from the computer and also in the wilderness, for example, can be found at the campfire or when camping, your star?

In the right picture you look like a typical rotating star map looks like. By the way: Each rotating star map is designed specifically for use in a geographic region. Within Central Europe, however, you need to worry. The differences between the stars in Hamburg and Vienna are only marginal

For professionals: Find reference independently in the sky

The most challenging, but also flexible option is to locate your star without any additional aids. This option requires a little practice, makes you familiar with the firmament, but on a deeper level. 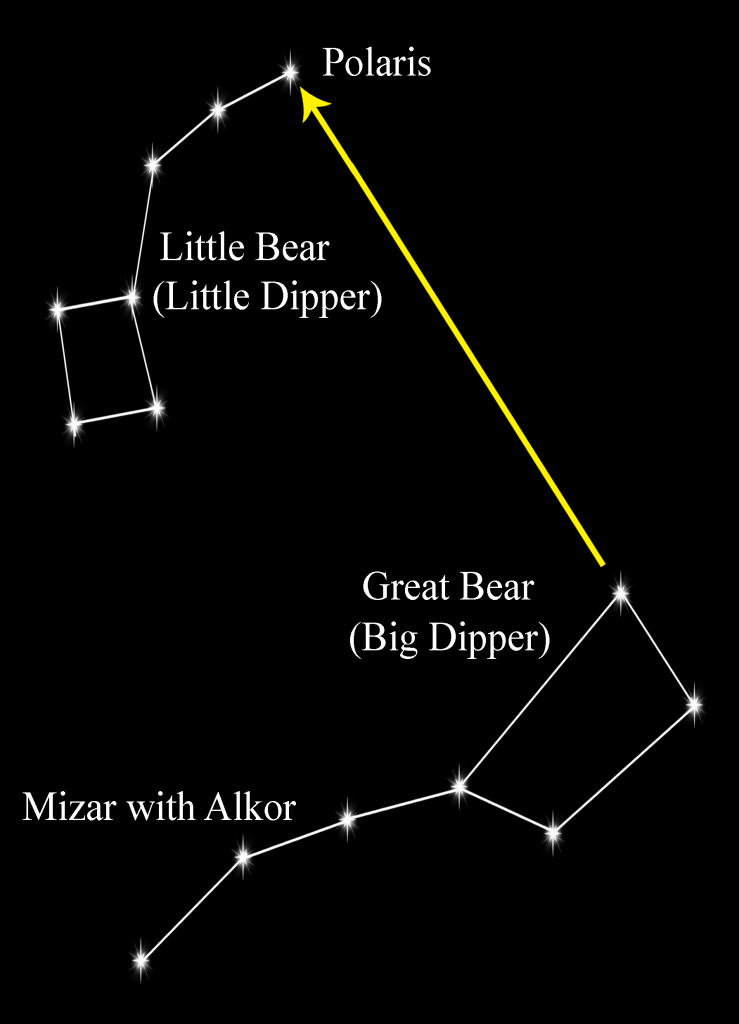 First locate the Big Dipper. See it at exactly: its seven brightest stars are all different light if you extend the rear of the car five times, you hit the fainter star in the polar Little Dipper. It gives you a fixed reference point. It forms the north celestial pole and is therefore always exactly in the north. With its help you can always find the directions in the sky.

So for example if you have an Autumn constellation, and it also is just the fall, you have it relatively easy. Their constellation can be found at night near the horizon in the east, while it is high in the south at midnight is over the horizon at dawn and again in the West goes down behind the horizon.

So if you know what season is straight, and you know what time of year can be seen in the constellation of your best, then you can estimate roughly how much you can watch your Clock constellation in which direction.
How high above the horizon, you will find, however, Constellation? This information gives you the star of your so-called declination. The information that we give you the information sheet to your star. It applies the rule of thumb, the greater the declination, must seek the higher in the sky you.

Some general advice:
Be patient! Even when clouds are bright stars and bright lights big city to find. Your eyes get used to the darkness. And especially in the winter. Do not underestimate the cold, but make yourself at home with warm clothing and warm drinks.